Staying at nhow Brussels Bloom is like staying in an art gallery. Art, creativity and inspiration are part of our DNA. To live the theme ‘room for art’ each floor is decorated by another artist.

Let us tell you a bit more about them! 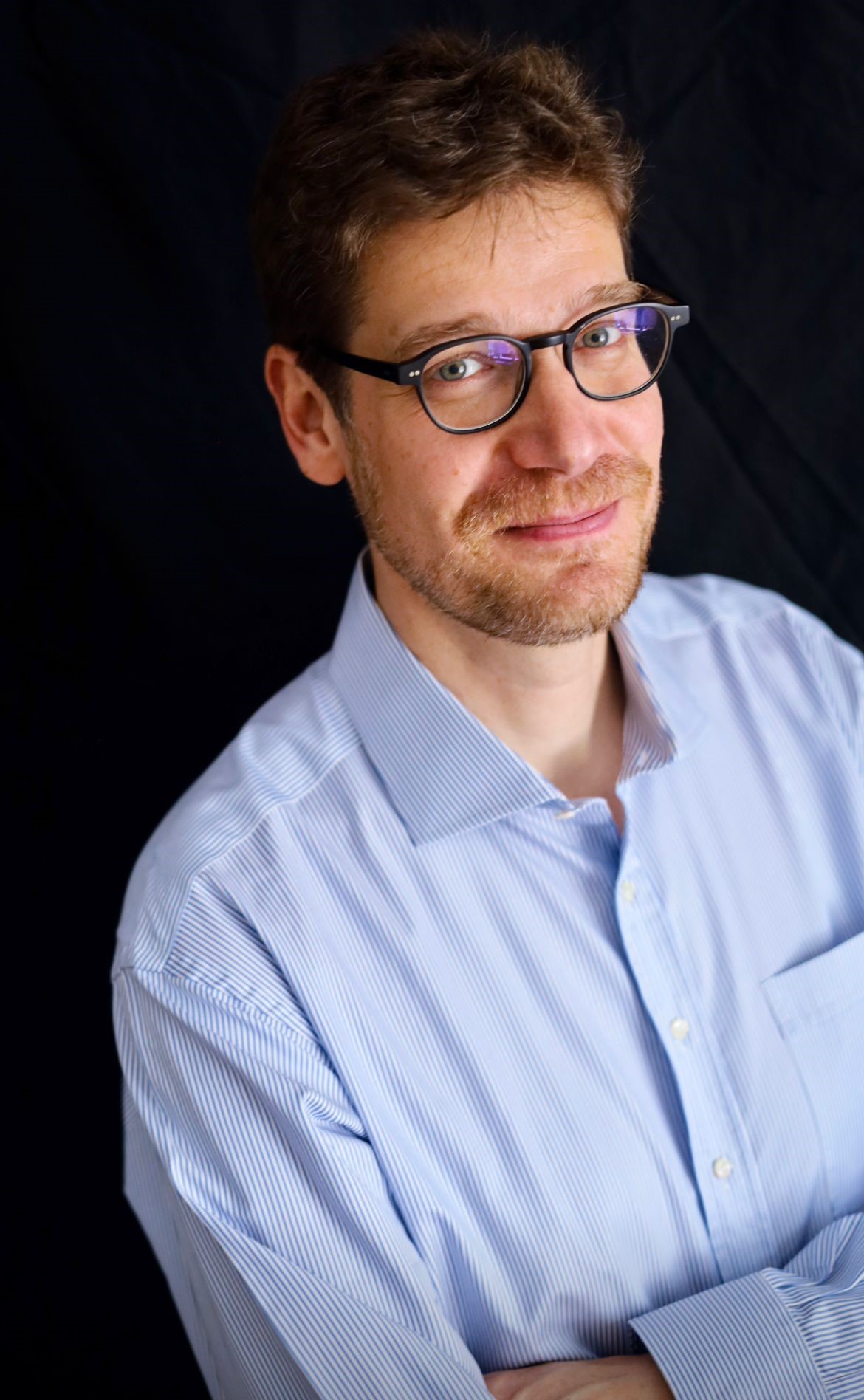 Benoît has been living and working in Brussels for fifteen years, bouncing between the worlds of industry and photography.
He mainly explores industrial buildings and abandoned houses, visions of a slightly dark and sometimes melancholic past. He captures the personality of these places, snatching them from oblivion, giving each image another life, another color, another perspective.

The aesthetics, combined with the raw and subjective reality, sublimated by shadows and light as much as by decay, create strong images that tell a story where time has already done its work. To make these images works of art is to give them their own field of force, beyond even the place and the moment of their capture.

Photography does not stop time; that is what makes these images alive, they are the reflection of what the artist thinks and feels. A work does not remain unchanged in time, on the contrary, it feeds on the secret source of the meaning of the one who apprehends it at a given time or in given circumstances. This is what distinguishes them from any other purely decorative object.

For Benoit, capturing the meaning of the images he captures in these places is a way to illuminate the link between the past and the present. Perhaps also, a way to anticipate the future? As Pablo Picasso said: “There is in art, neither past, nor future. Art that is not in the present will never be”.

There is no need to say goodbye to the great art of Benoît Schmitt when you leave the hotel. All of his works exhibited in this hotel are on sale from 120 and up to 450€. So hurry to the reception desk to get more information about these beautiful works of art. 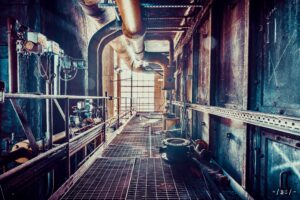 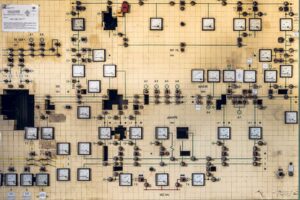 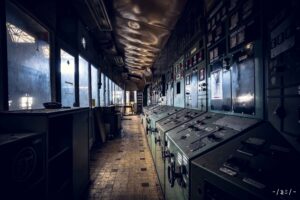 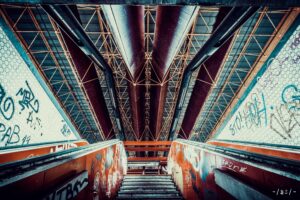 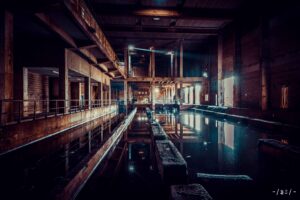 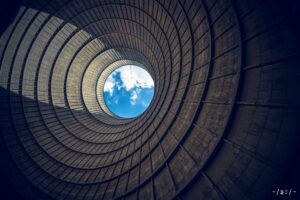 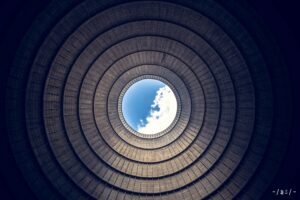 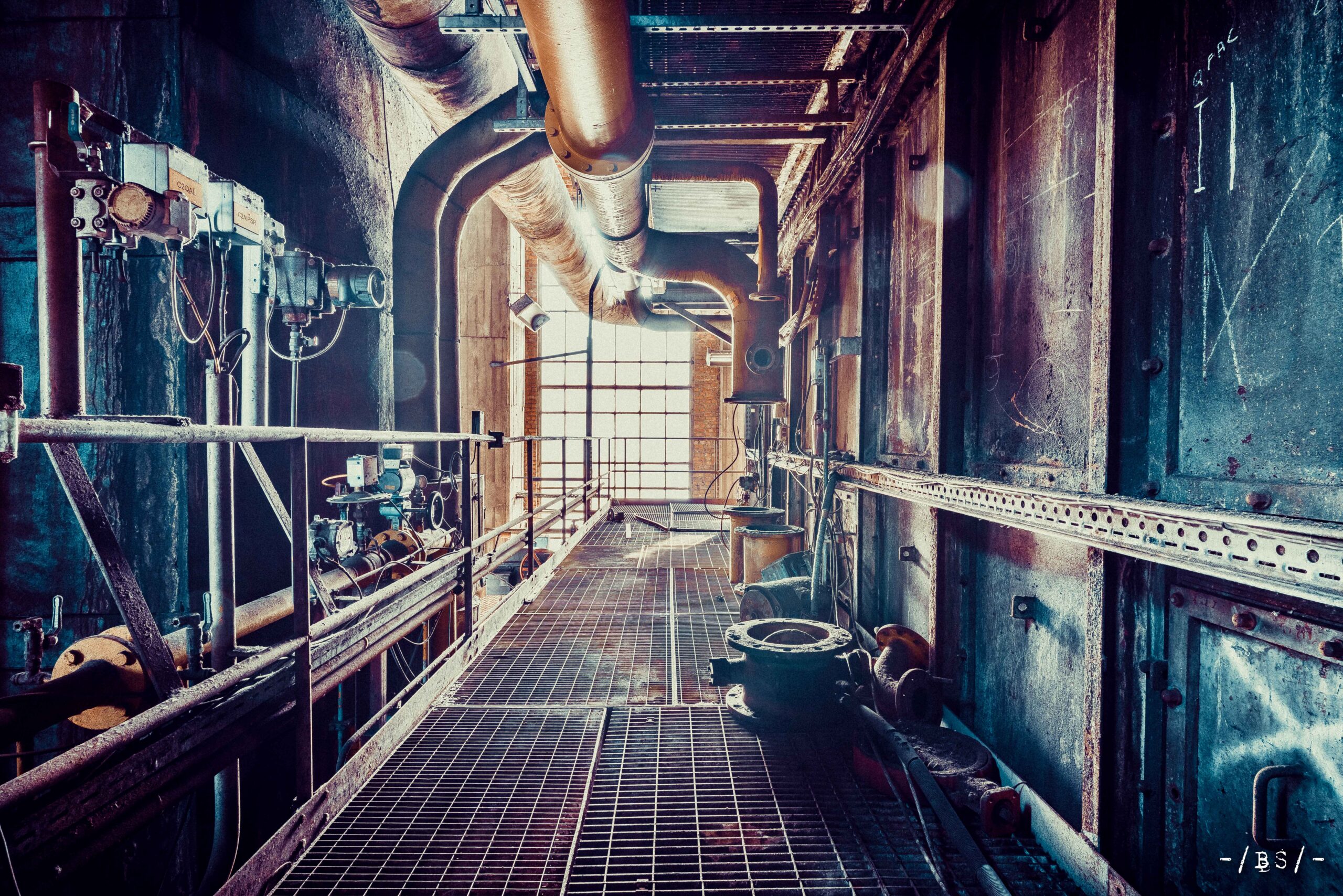 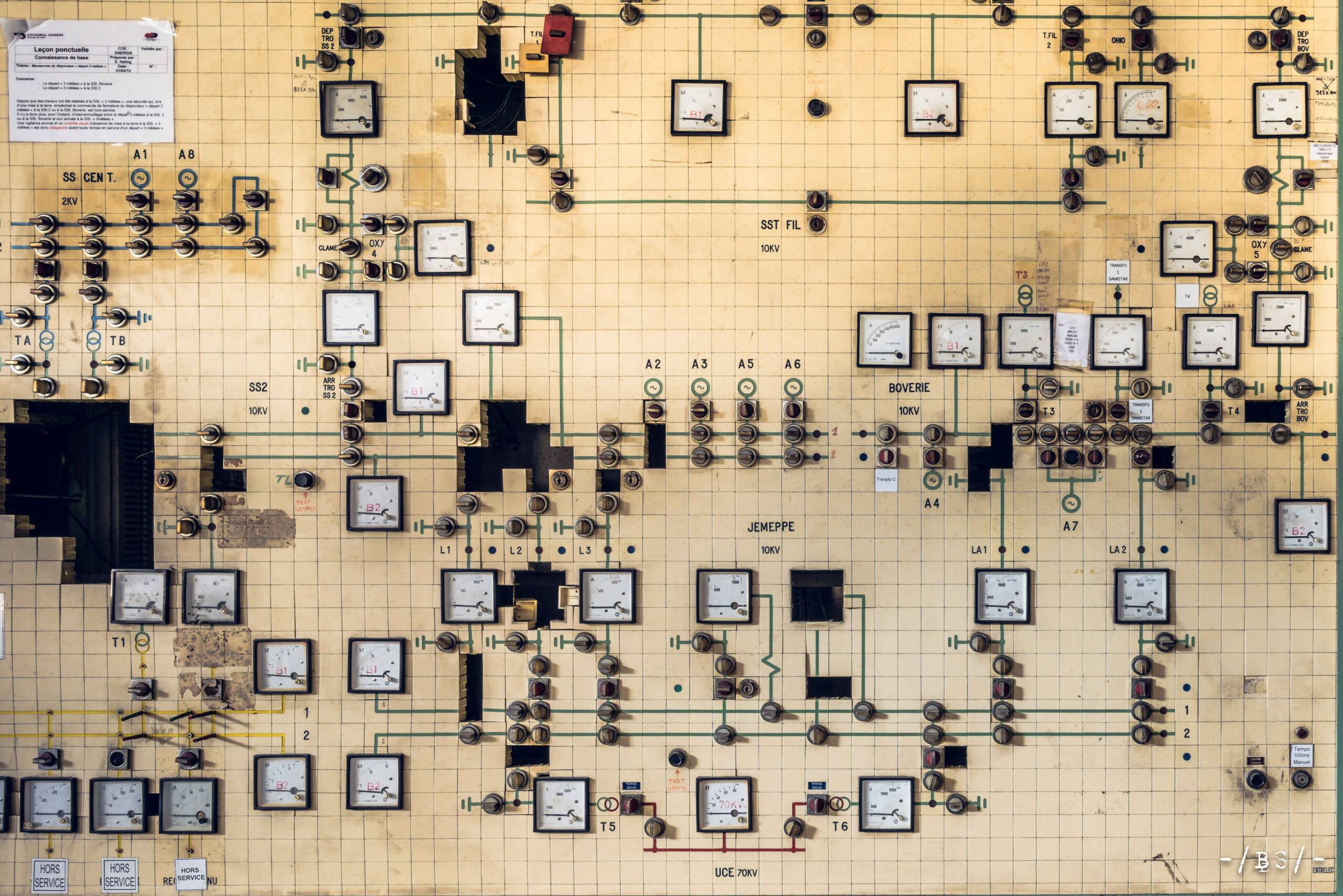 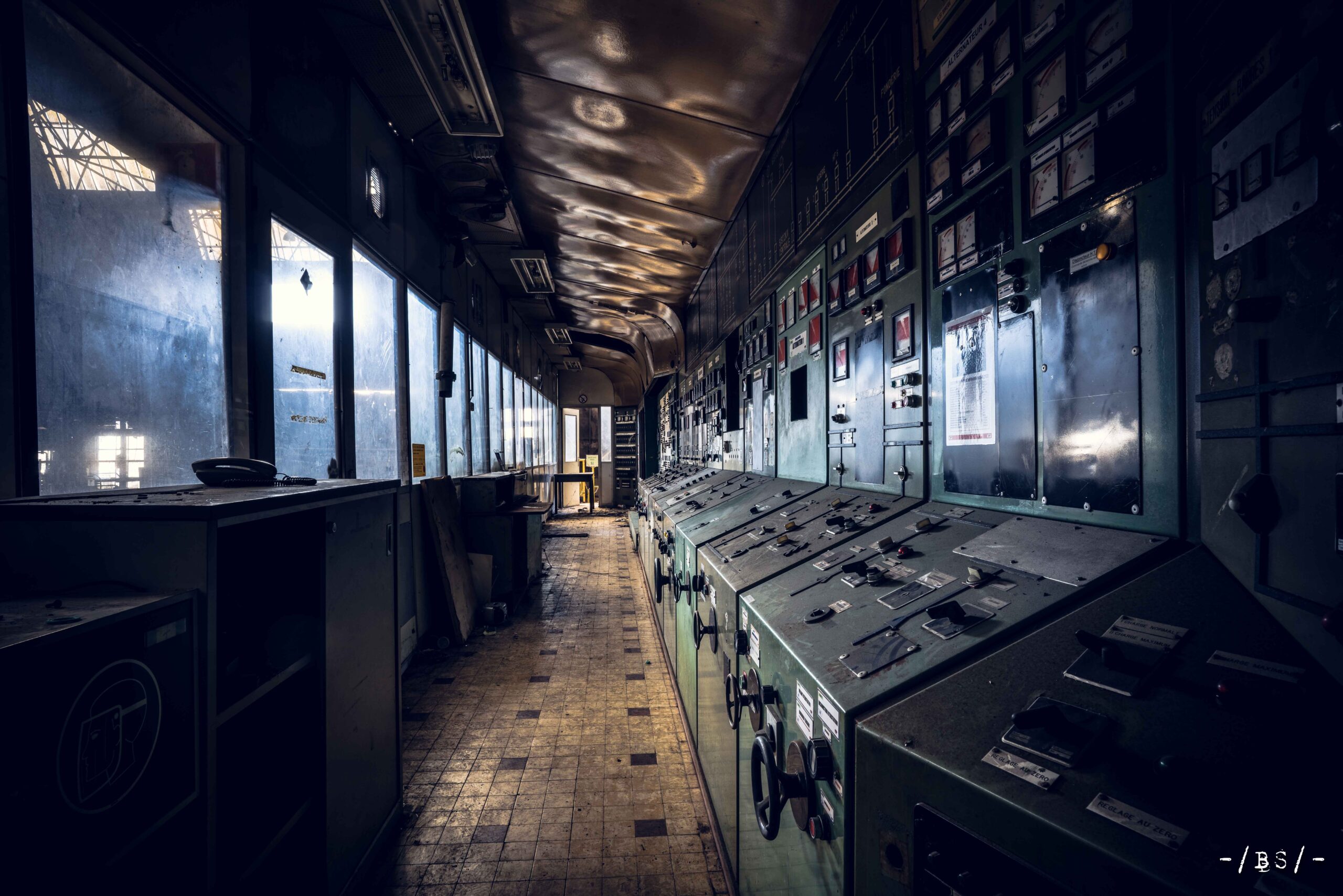 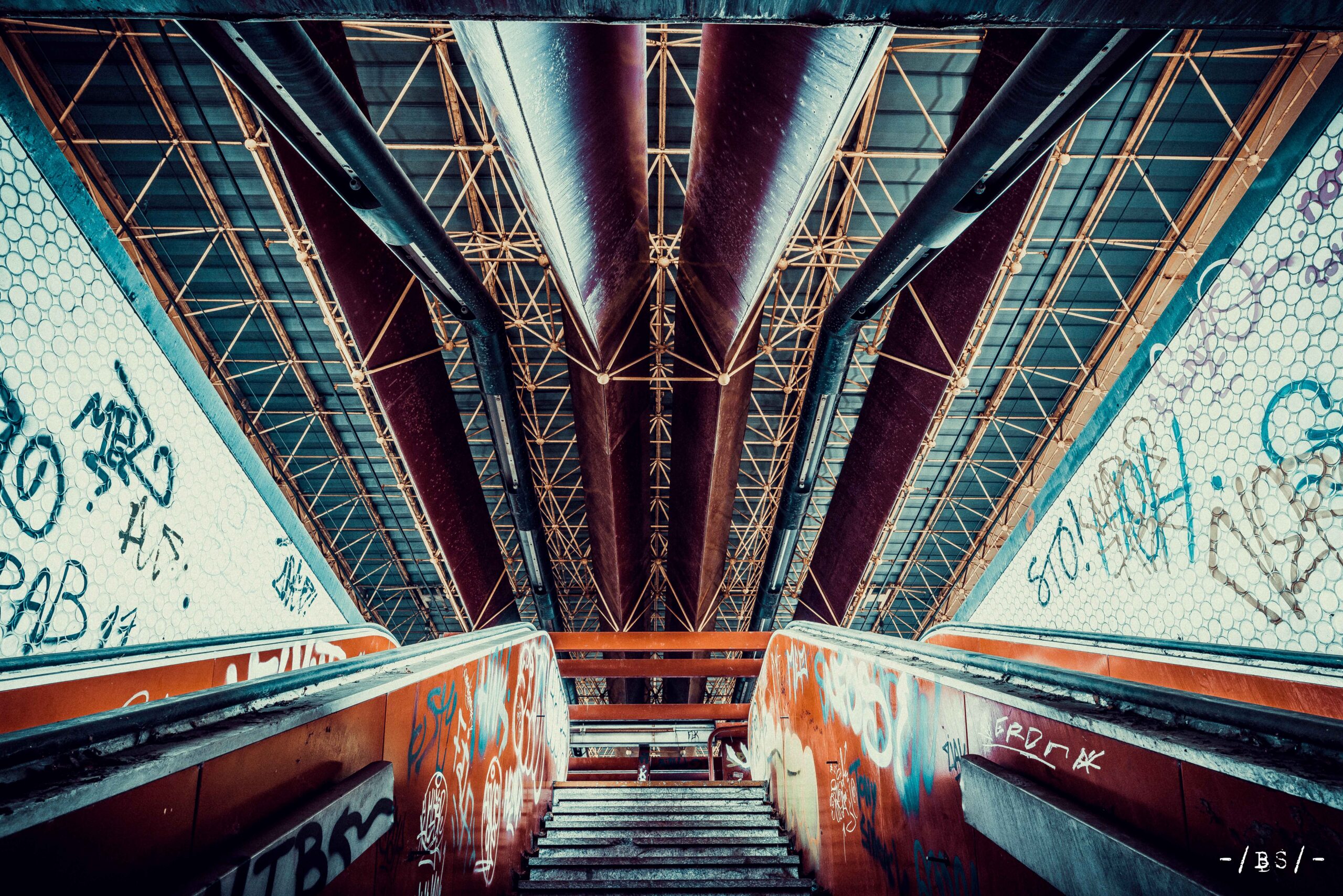 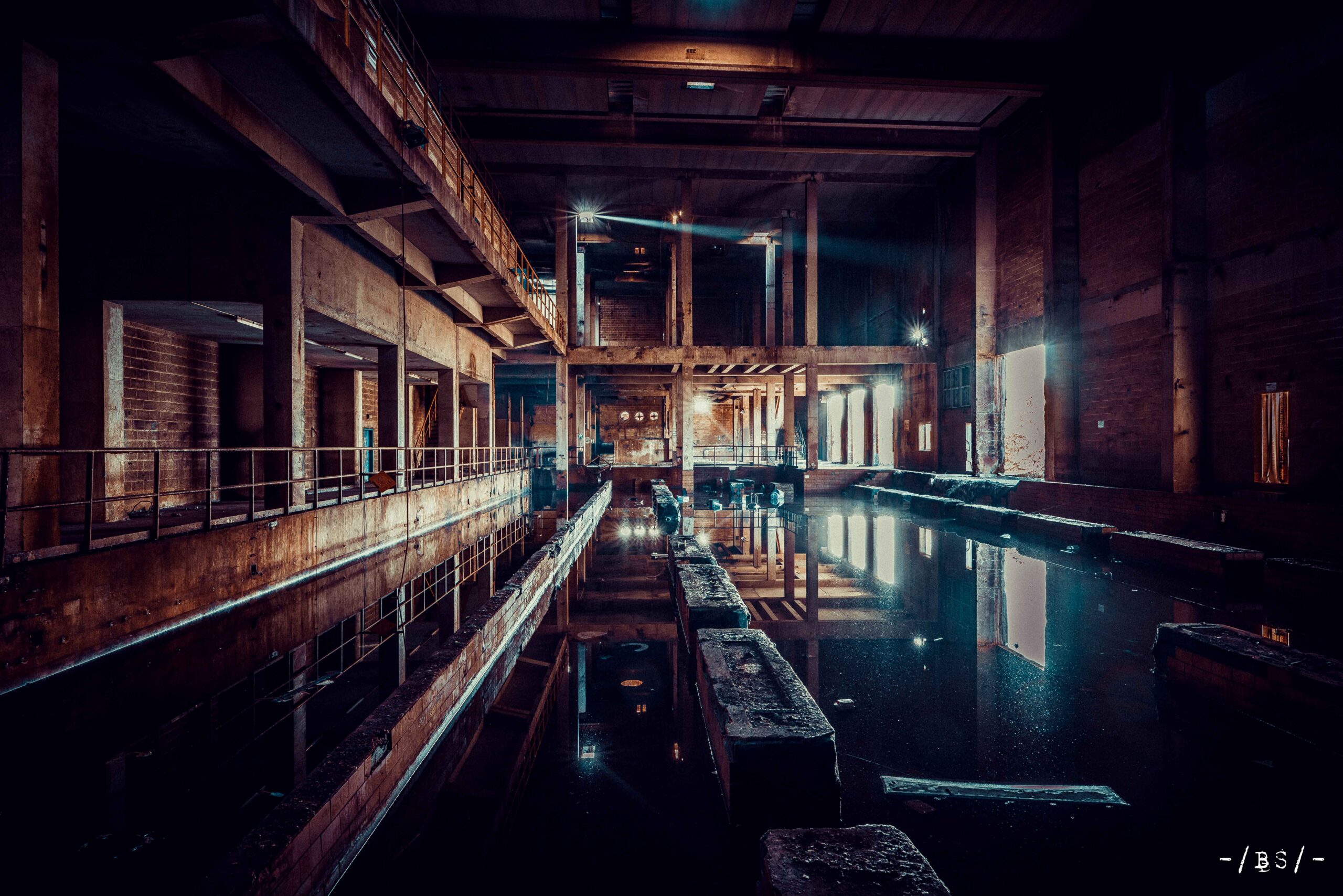 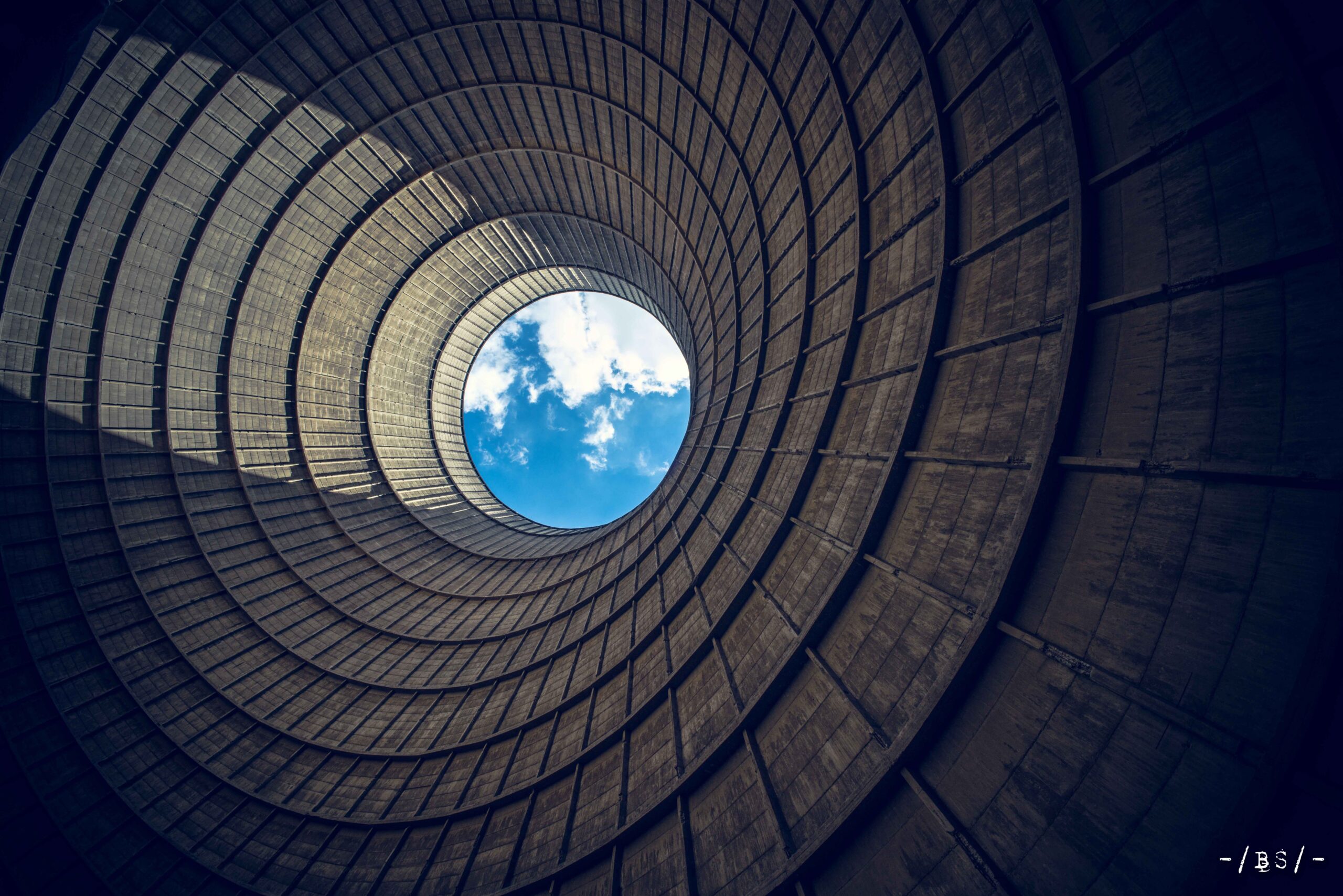 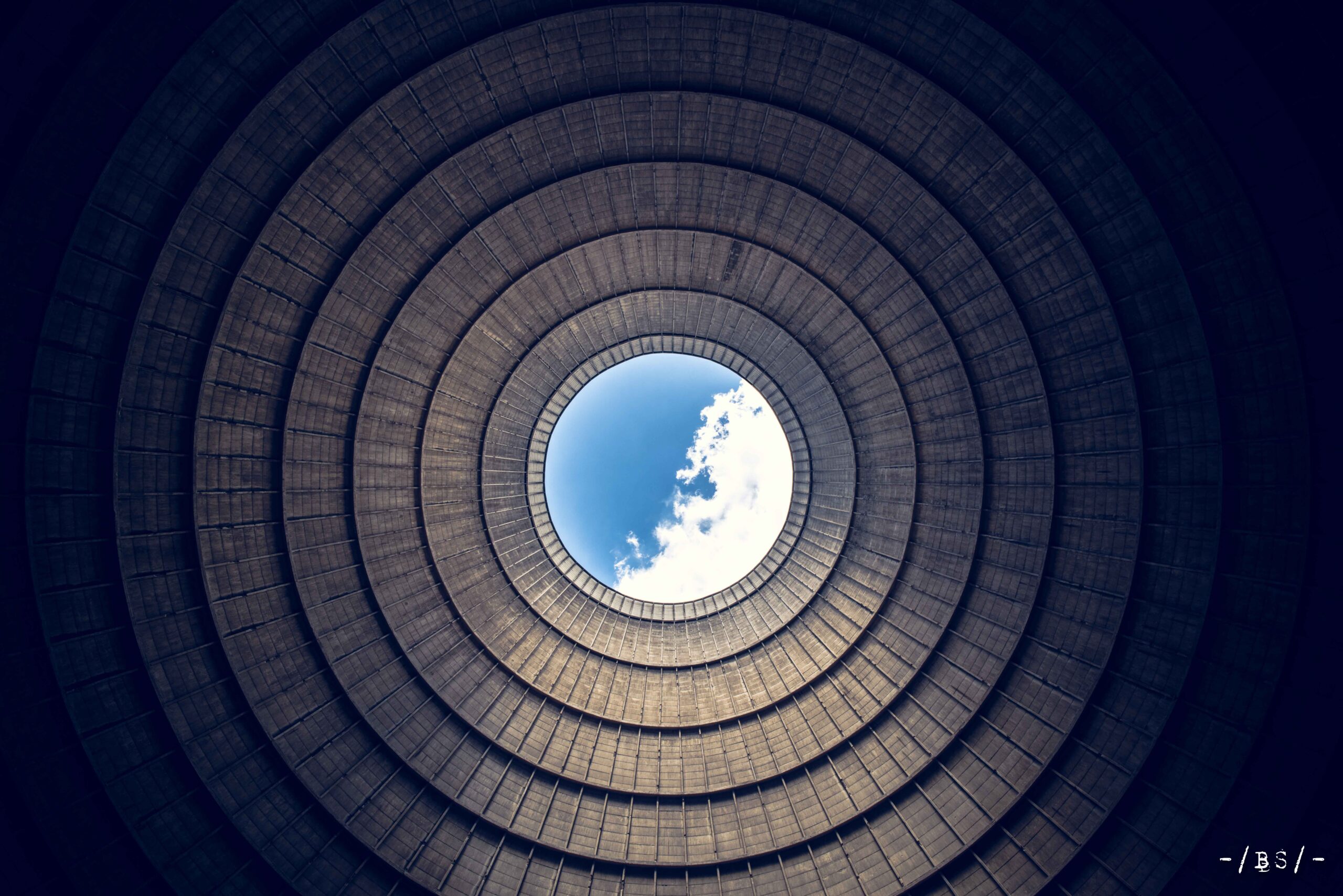 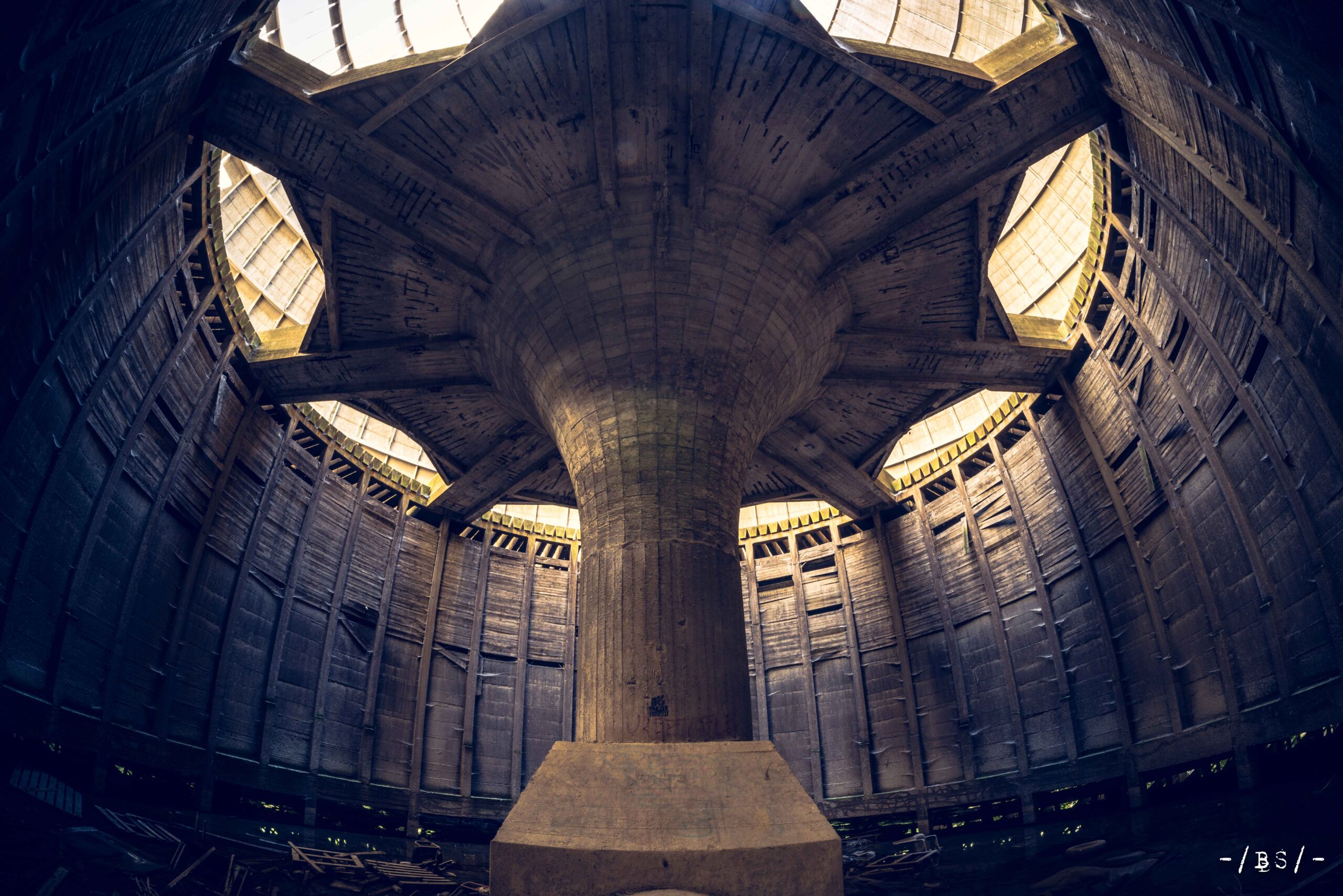