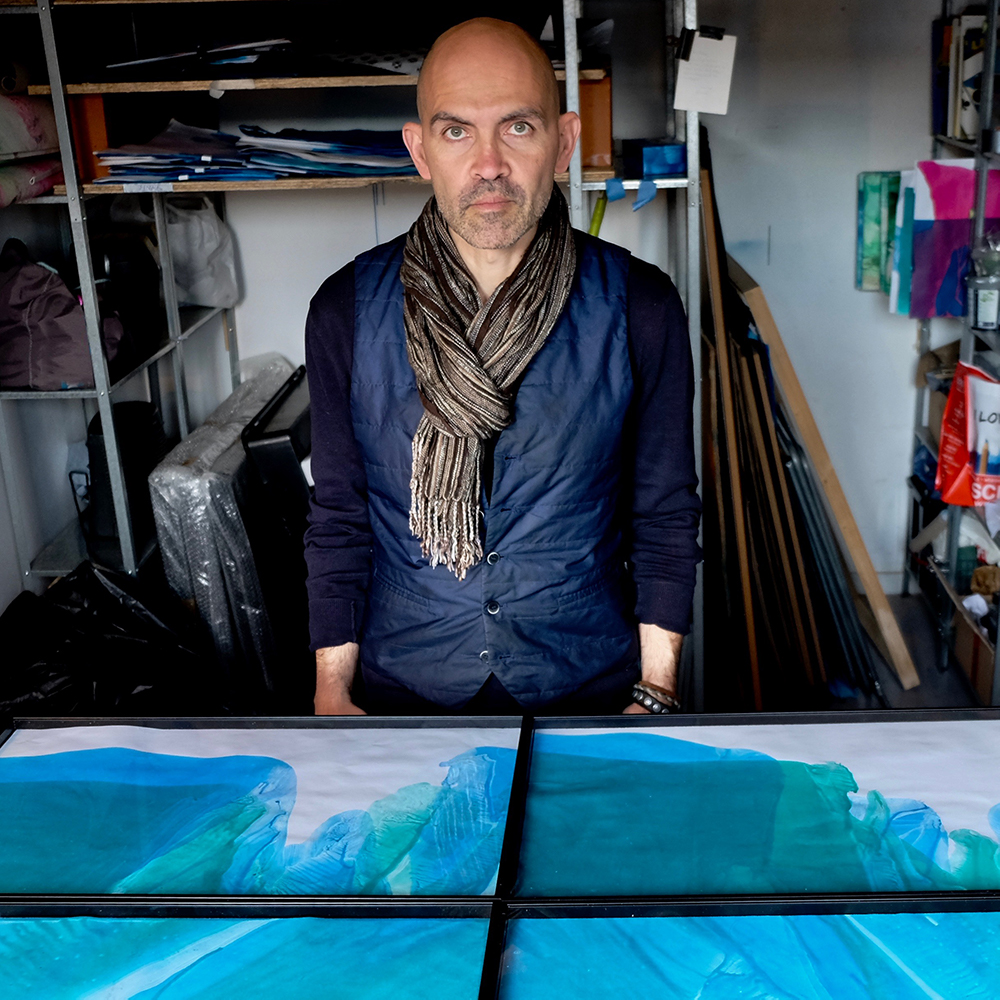 Born in Germany, Nathan Haddad spent the first years of his life in Algeria. He then moved to Belgium where he attended art schools. He currently works as a plastic artist and graphic designer. His work is based mainly on paint and paper. Large sheets of paper with different shapes are used as prints. He defines it as a universal energy that is part of the natural forces, evoking the stratification of rocks, erosion or melting ice of geological phenomena.

In his series of works “Flood”, we can see large blue waves where figures like icebergs, mountains or abyssal canyons emerge – a new territory is born, where liquid and solid matter has dissolved into a single state. His work does not represent landscapes or figures, but it is the expression of a common life force, an experiment on chance and order. The artworks are like windows, where the viewer can look in the direction of an imaginary horizon.

There is no need to say goodbye to the great art of Nathan Haddad when you check out. All his pieces shown in this hotel are on sale. So hurry yourself to the reception to get more info on these wonderful art pieces. 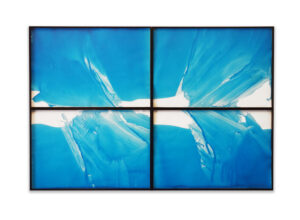 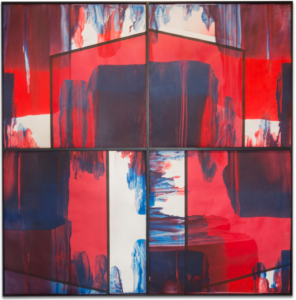 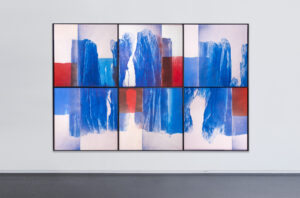 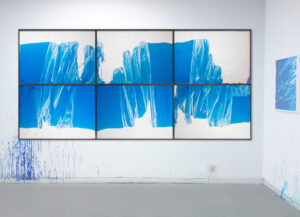 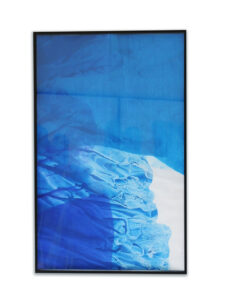 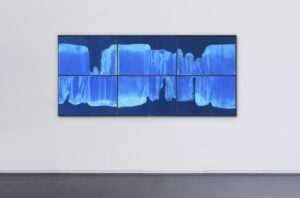 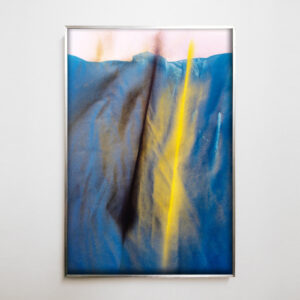 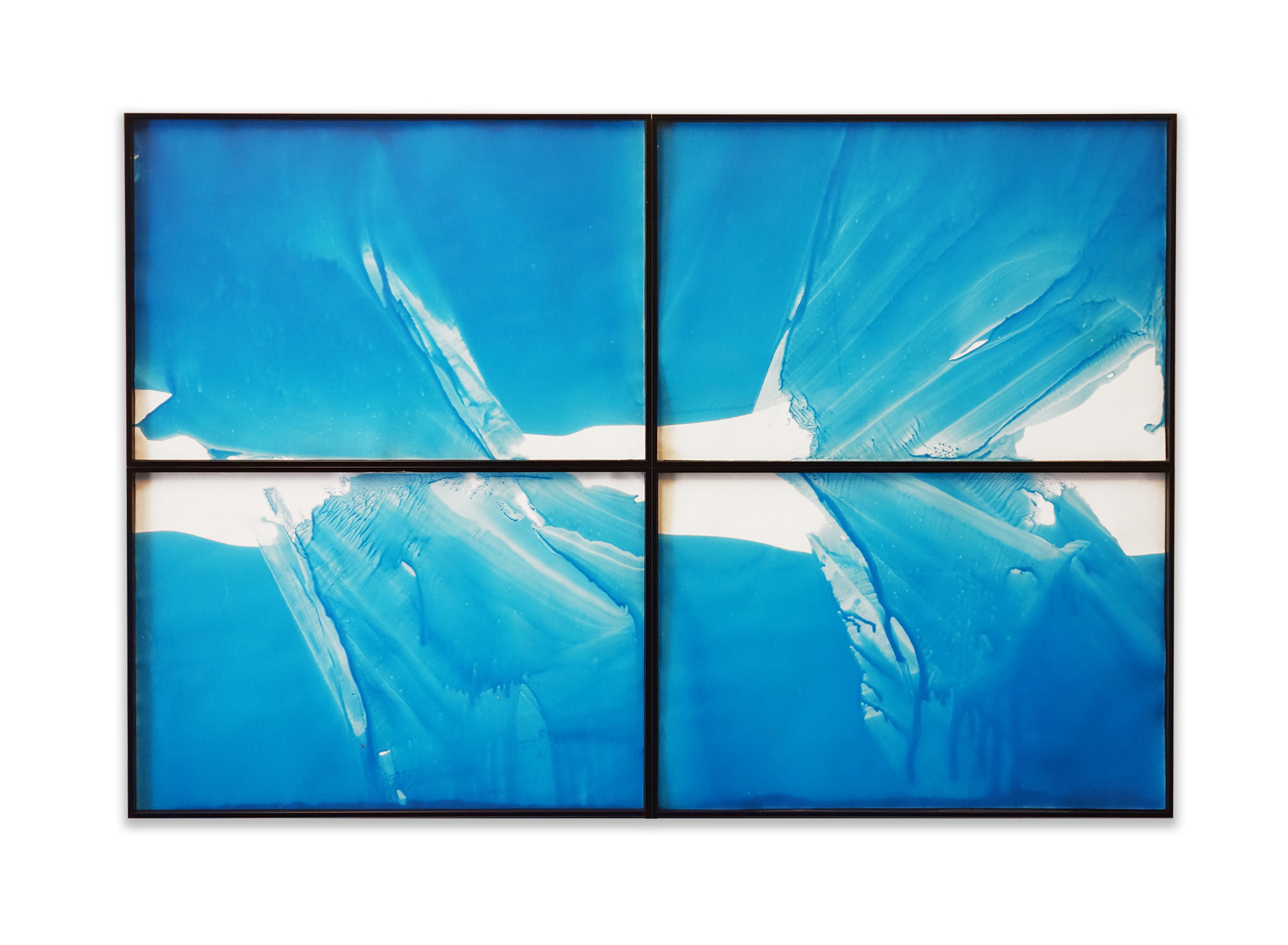 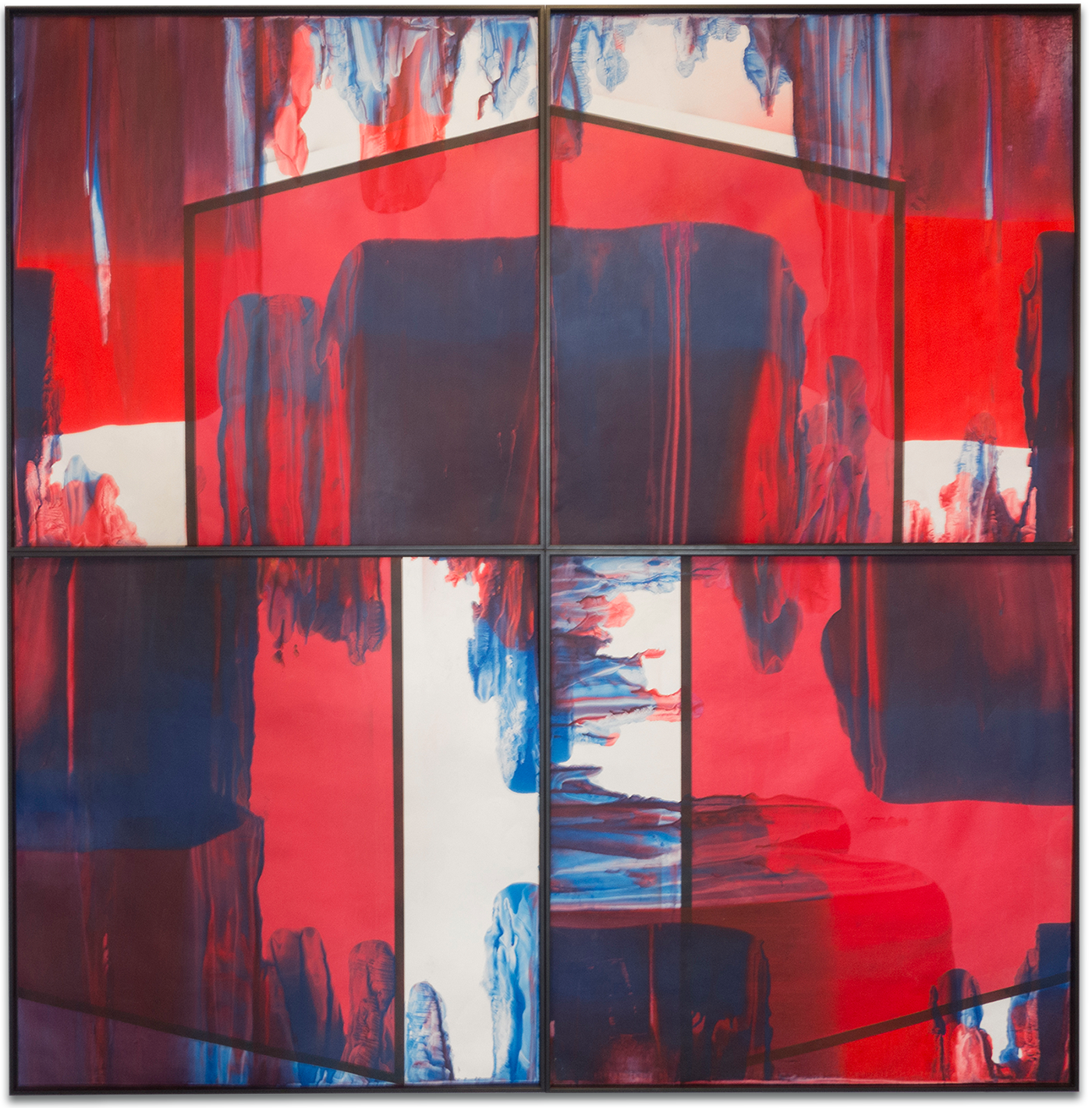 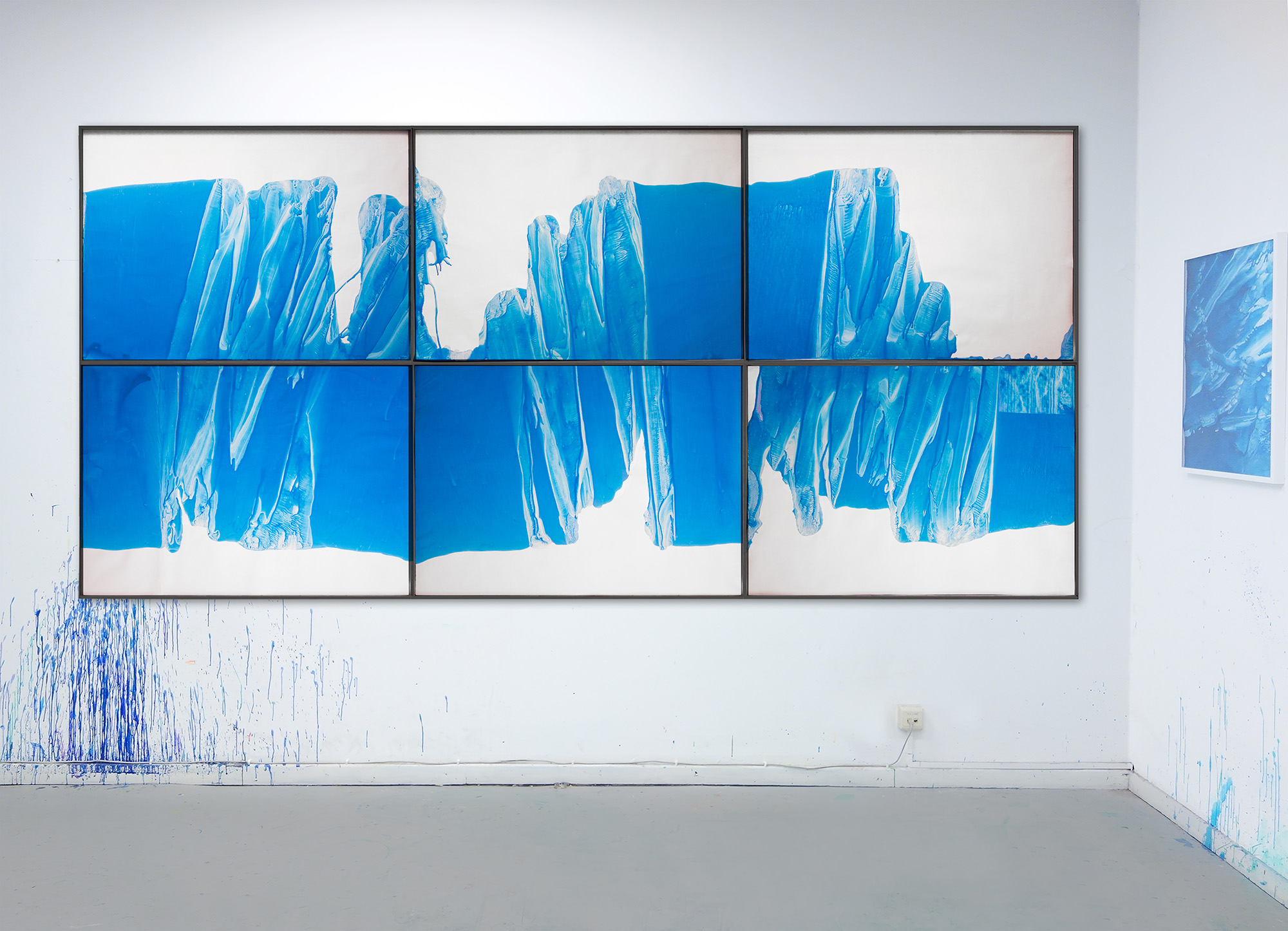 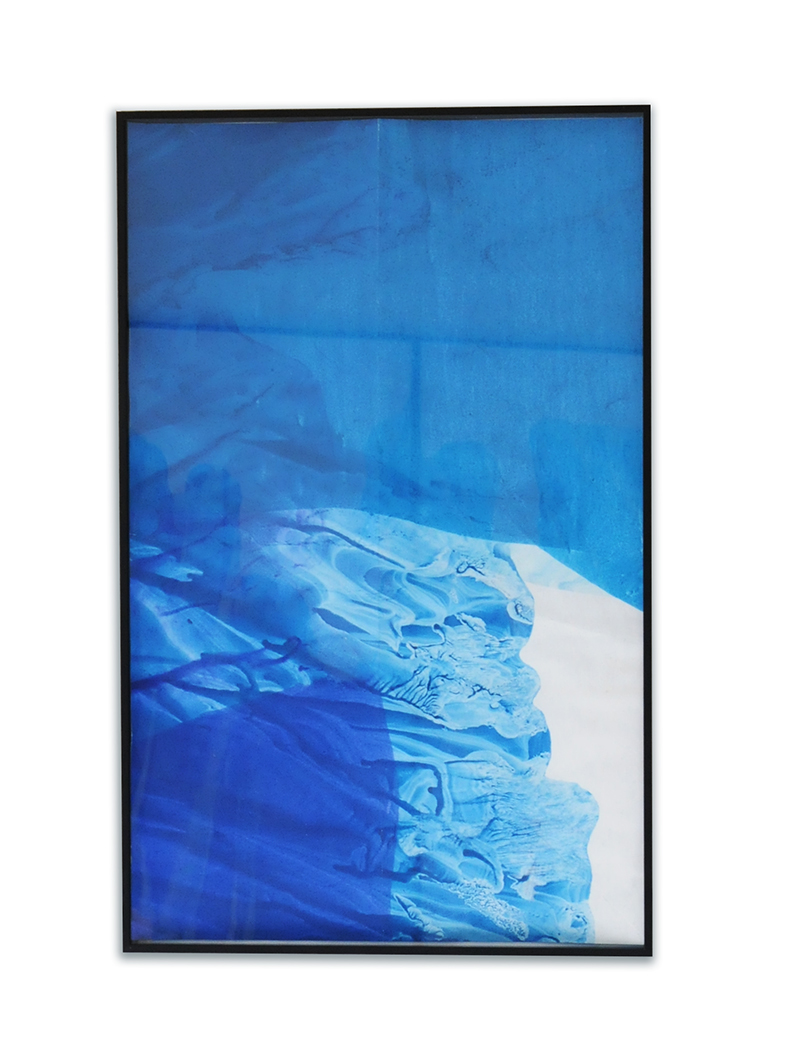 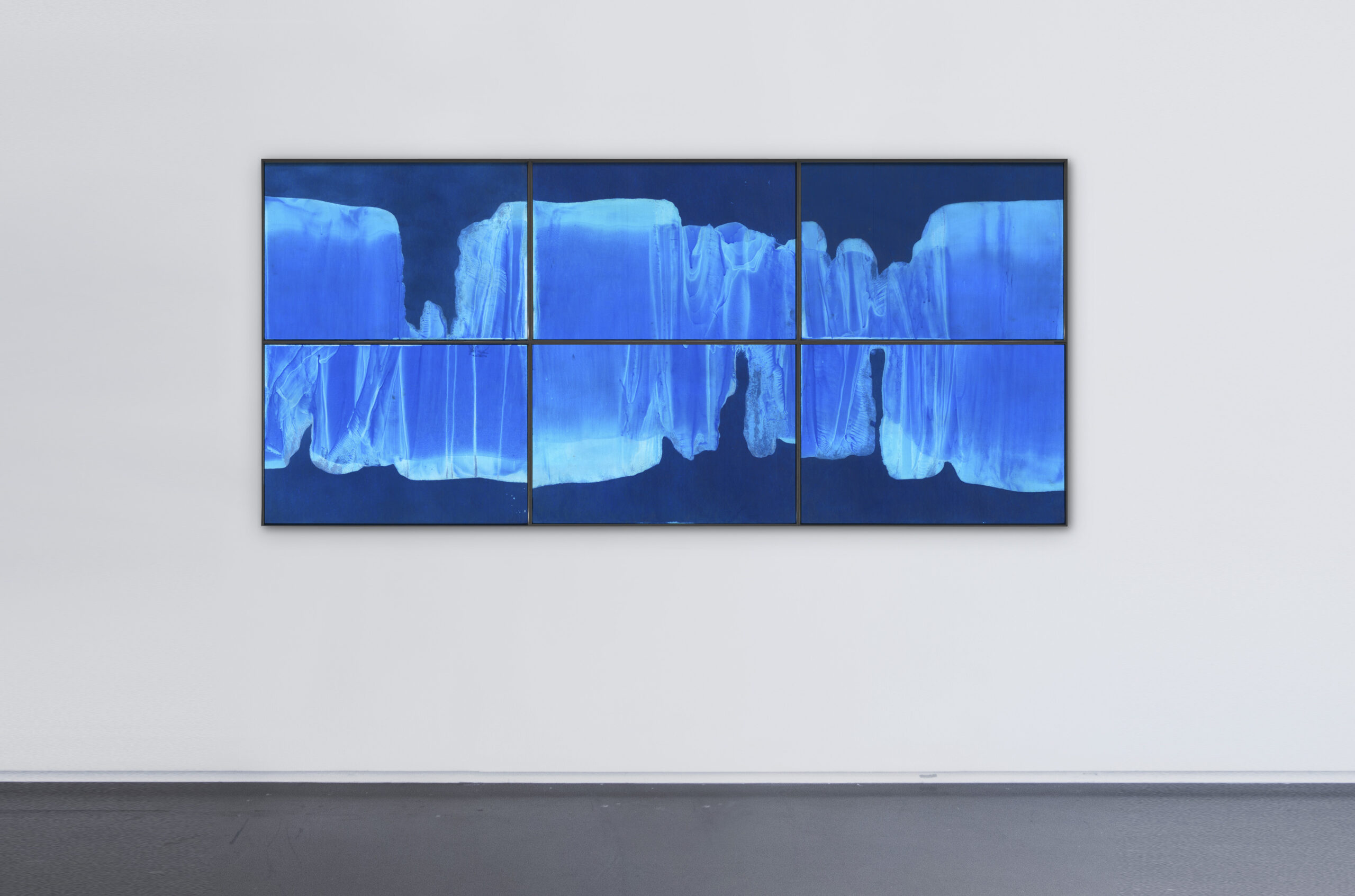 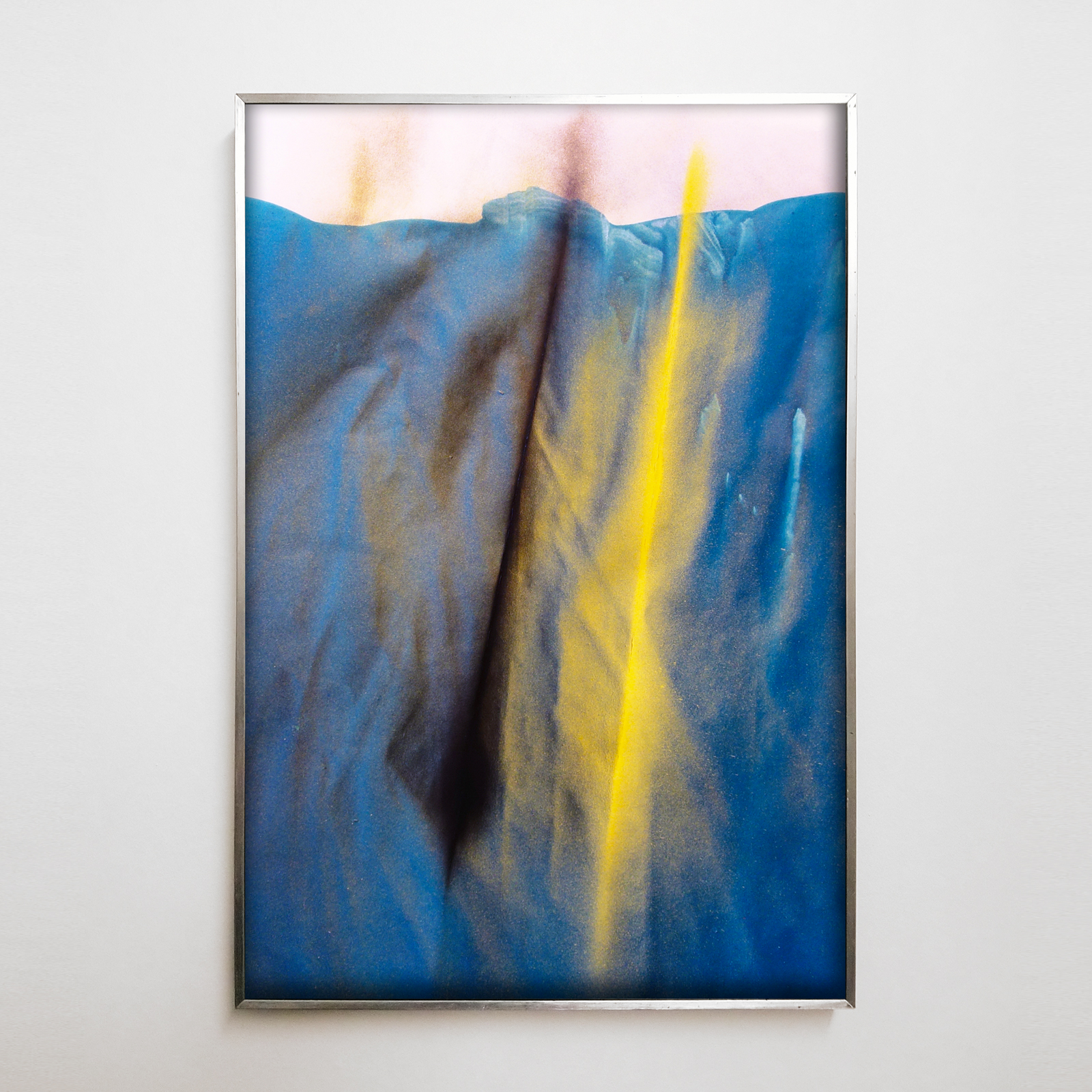